After the storm has moved out to sea,
a moment of stillness in the dying light,
reflections in the pool,
shadows stretching out,
together and apart.

It was taken on My First Camera, a tiny Kodak Instamatic. It's a view of the ruins of Kirkstall Abbey in Leeds which was taken on a school trip in the early '70s. The weird thing is, as far as I can tell, that's not a distant view of the abbey itself but rather the ruins of the old mill in the grounds of the abbey. For some reason, I found this view more appealing than the vast 12th century monastery behind me. Maybe it was the dry stone wall that caught my eye. 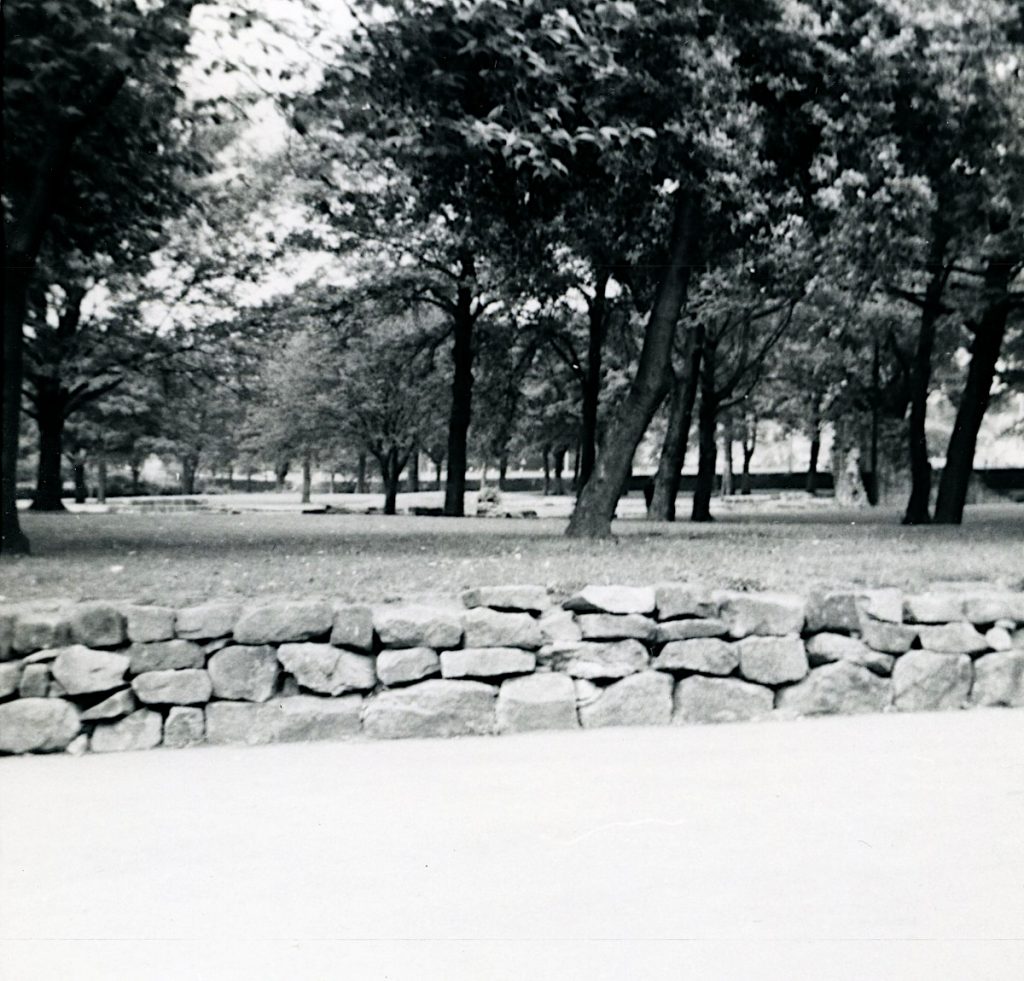 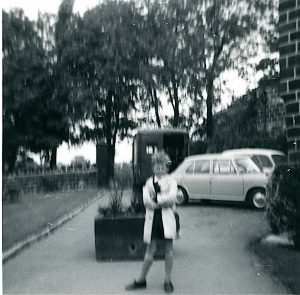 This is another photo, from the same trip, of my friend David Sanderson taken outside the Abbey House Museum across the road from the abbey.

David's family used to run the post office at Forest Moor near Knaresborough and, from there, we used to walk down to the River Nidd to go fishing. I remember once he caught a trout which we had for tea at his house.

Once we lay there

The emulsion is pitted and scratched, the lighting wildly uneven and underexposed, but something about them captures the damp melancholy of the mountains; the mist closing in, the constantly running water, ancient rocks and far-off vistas, the silence broken by the clamouring screech of cockatoos circling below the look-out. The tree canopy looks so soft and voluptuous one could almost float down to nestle in it, lost from view. The land of the lost; what lies tucked down amongst the trees, wrapped up in the canyons? What once lay there? What still remains?

The sands beneath my feet...

Patterns in the sand wrought by wind and water, the footprints long since washed away. 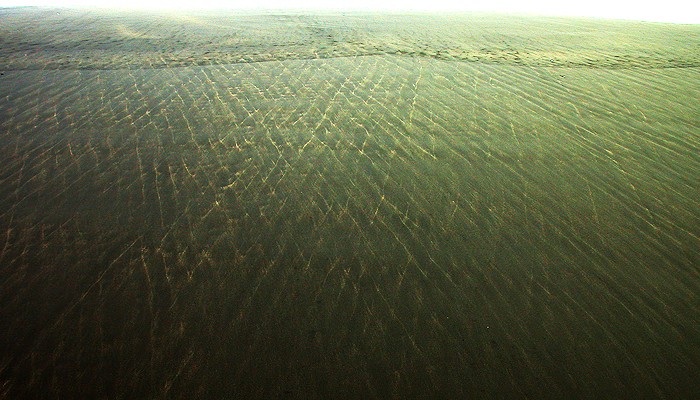 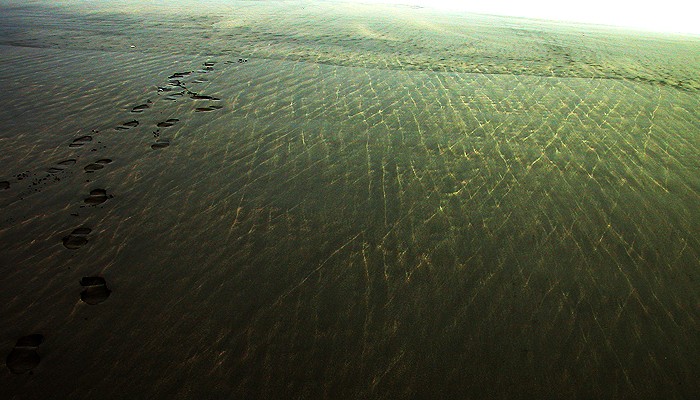 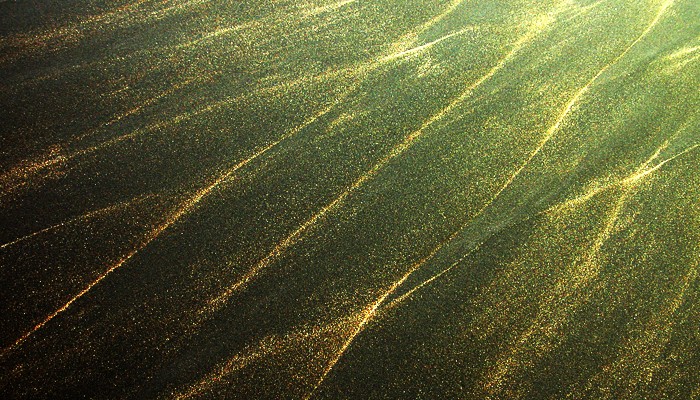 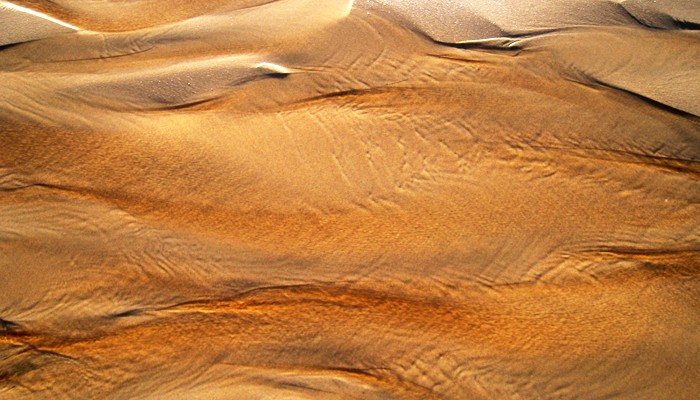 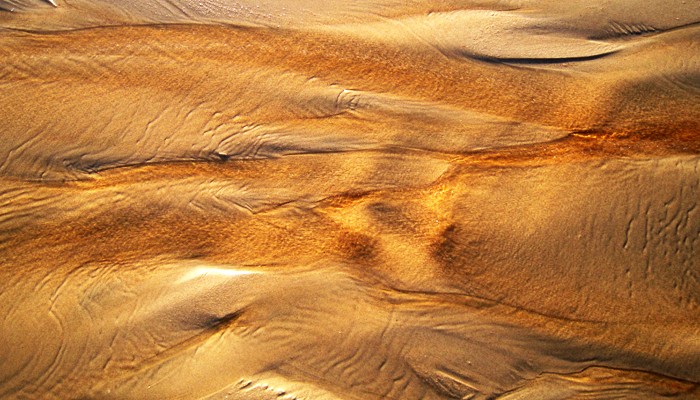 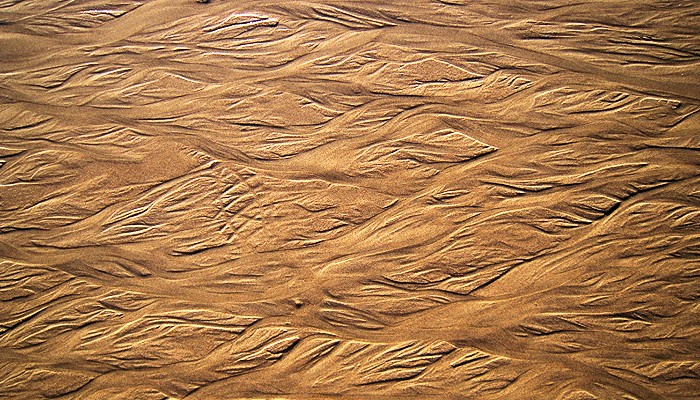 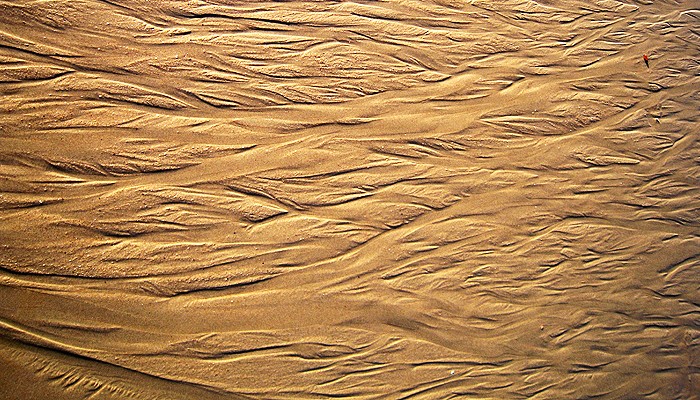 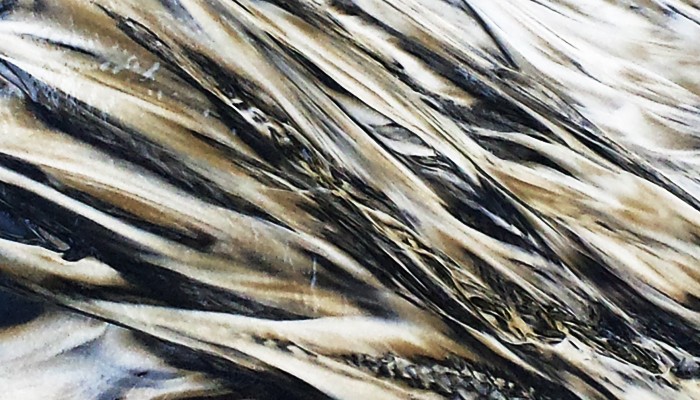 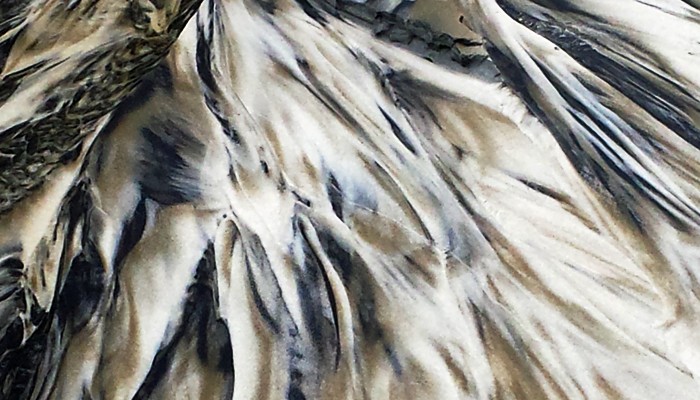 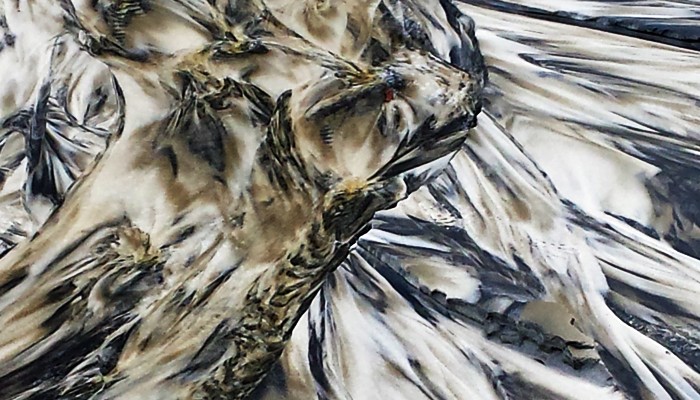