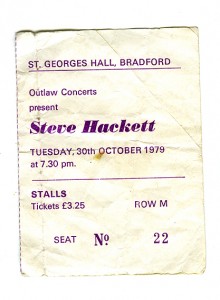 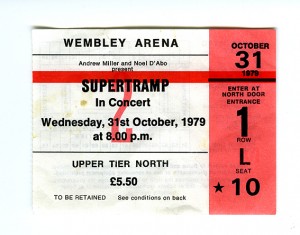 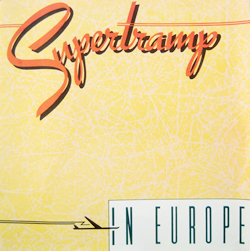 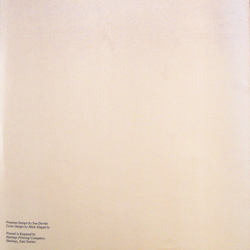 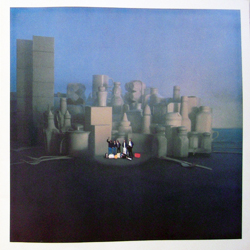 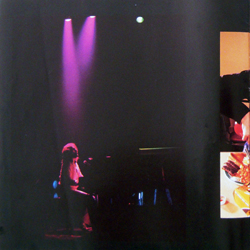 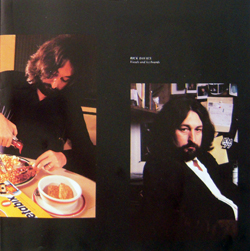 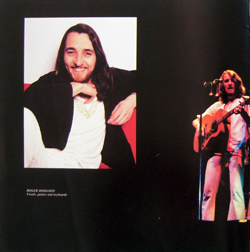 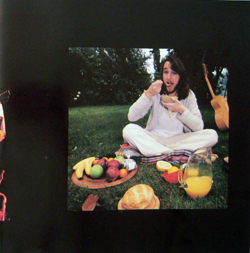 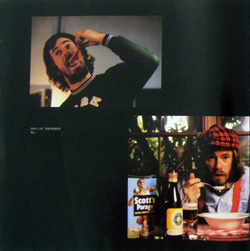 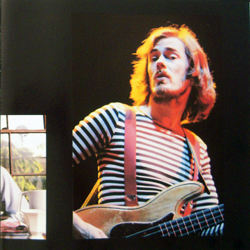 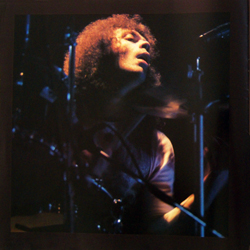 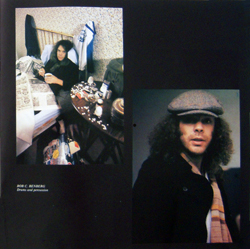 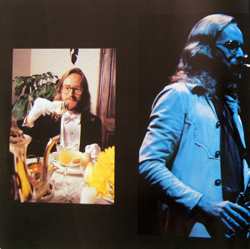 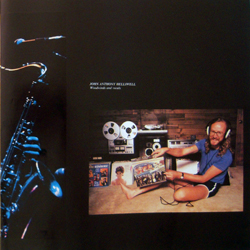 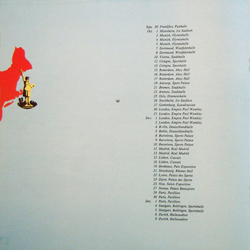 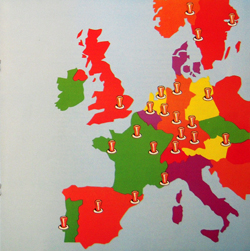 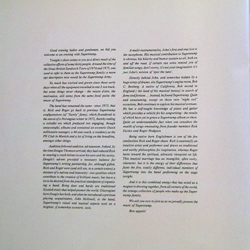 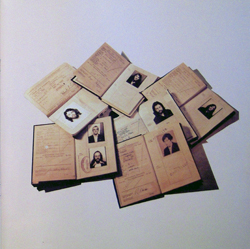 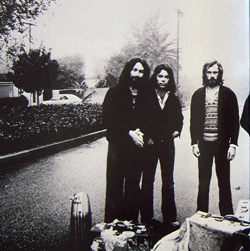 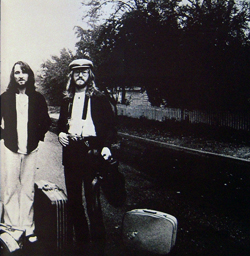 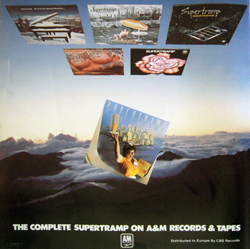 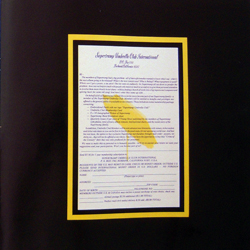 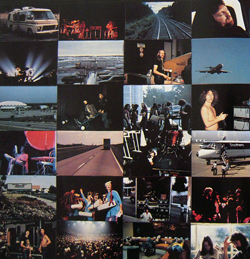 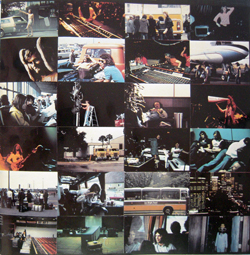 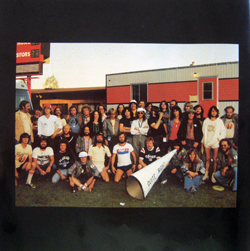 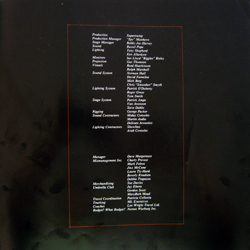 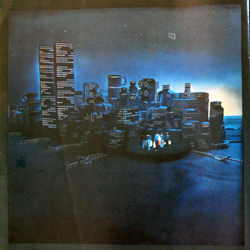 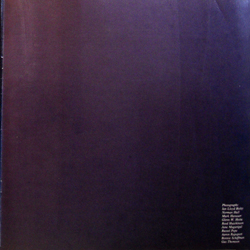 I remember reading somewhere a comment by The Smiths guitarist Johnny Marr that he had been “too young” to be part of the punk scene. It seems an odd thing to say when, in many ways, bands like The Smiths were the beneficiaries of the fertile indie scene that punk rock helped spawn – but it’s true. In the summer of ’76 when punk exploded into life, Marr was 12 years old, a year younger than me. I was too young to go to concerts then. By the time I was old enough, the punk scene had already fizzed and fractured. Rather than being seen as a break with the past, it might be more accurate to regard it as the last energetic flowering of the same post-war counter culture. After all, Johnny Rotten was born in 1956, Joe Strummer in ’52, and Joey Ramone in ’51; they were Baby Boomers. The slackers of Gen-X who followed were too cool for punk.

Not that I missed out on it altogether. Before Hackett/Supertramp, the first live gig I went to was The Stranglers playing at Bridlington on the Black and White tour in 1978. I caught the bus there with my friend Mick and we stayed at a seaside B&B. I stood at the front of the balcony upstairs and felt the sound pour out over the writhing mass below – 5 Minutes, Hanging Around, Peaches….