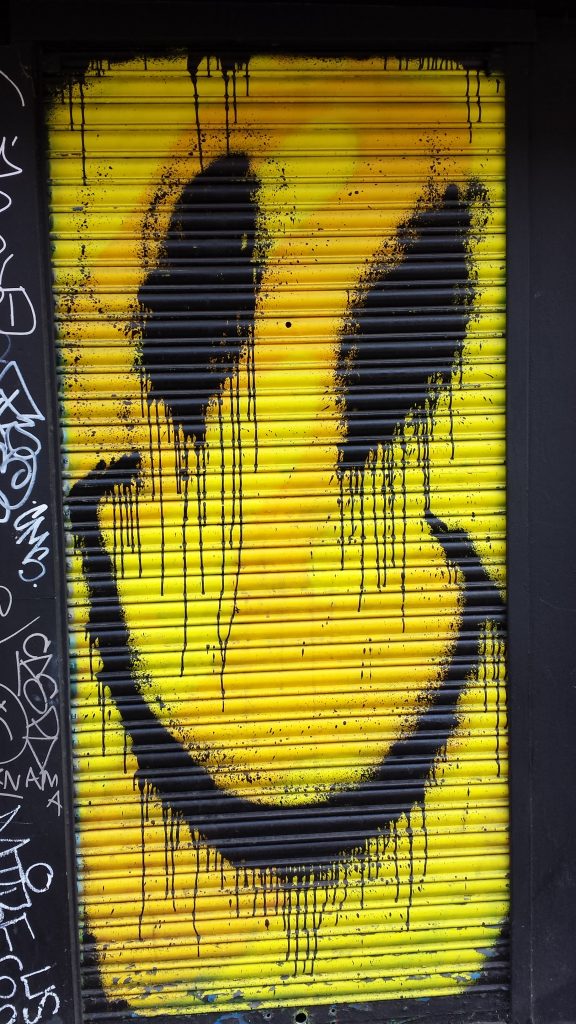 The phone’s been ringing all day.

Normally it doesn’t ring for days and days and I’m forced to pick up the receiver in order to hear its high-speed purr, just to make sure that I’m still connected and that anybody can call me if they really want to, if they have something they need to say to me, or maybe something they need from me, anything I can do for them.

Then there are days like today when the phone is ringing all the time and I have to interrupt whatever I’m doing in order to answer it. If I’m sitting by the phone, I have the volume turned down low so it doesn’t make me jump when it rings. Even so, it still gives me a bit of a jolt because it’s so sudden and unexpected (even if I am expecting the call), but at least the blow is cushioned now because it’s quieter.

If I move away from the phone, I must remember to turn the volume up so that I can still hear it ring when I’m in another room. Sometimes when I forget to turn the volume up, I’m left with the uncomfortable feeling that somebody called and I didn’t hear the phone ring. This feeling is almost as bad as going out and not turning on the answering machine. In these circumstances, it would be better not to have an answering machine than to have one and not turn it on.

Some people use their answering machines in order to see who’s calling and then decide whether it is a call they want to answer or not. I don’t do that. I hate people who do that. Either you’re answering the phone or you’re not answering it. You shouldn’t be sitting there, waiting to see what the caller has to say and then deciding if you want to talk to them, particularly when they don’t know if you’re there or not, and all they want to do is talk to you. Maybe they say something really stupid and sad, and then it’s on your answering machine for all time and there’s nothing they can do about it. They can’t take it back.

Sometimes, particularly after I’ve just come in, I forget that the answering machine is still on when the phone rings and by the time I get to answer it, the caller is already half way through their message. They probably think that I’m screening my calls, in which case I have the choice of either letting them think that they are somebody whose call I want to accept, or else explain to them that the answering machine was on by mistake and that I wasn’t sitting by the phone deciding whether or not I wanted to talk to them.

That’s why it’s so important that I remember to turn off the answering machine as soon as I come in. The worst thing that can happen is when somebody calls but doesn’t leave a message and they hang up before I can reach the phone. My only hope then is that the caller has second thoughts about not leaving a message and calls back straight away. Sometimes I linger by the phone for a while, waiting to see if they’ll call back, because if I walk away immediately then the chances are they’ll call back as soon as I leave the room. Sometimes I leave the room immediately on purpose, just to make them call back straight away.

The same applies when I’m expecting an important call. If I sit and wait for the phone to ring then it’s highly unlikely that the call I’m expecting will come. It’s much better to forget all about the call, and the caller, and go and do something else instead. They’re much more likely to call if I just get on with my life and stop thinking about them. That way I also avoid the experience of finally hearing the phone ring when I’m sitting next to it, only to discover that the caller is not the caller I was expecting and that the waiting has all been in vain.

Sometimes when I’m not sitting next to the phone, I have the volume turned down low and the answering machine on. This is an ideal combination for me, rather like being out while still at home. The caller thinks that I’m out doing something else, getting on with my life, and, hopefully, leaves a message, but because I can’t hear the phone ring, I’m not forced to answer it and possibly give the false impression that I was screening my calls or waiting for them to call.

In order for this method to work, it’s also important to turn the volume down on the answering machine so that I don’t hear the voice of the caller who is leaving me a message. That way, I avoid the experience of listening to the message and not being able to call them back straight away in case it gives the false impression that I was screening my calls and had decided that the caller was somebody whose call I didn’t want to answer. (Although if that were the case, why would I bother calling them back straight away if I didn’t want to talk to them? Surely they must realise that?) Of course, I can always call back straight away and, by not saying anything, give the false impression that I’ve just got in from doing something, eg getting on with my life, and found the caller’s message waiting for me. Usually, I can get away with this once before the caller starts to get suspicious.

It is also important that I remember to turn up the volume of the answering machine when replaying any messages. Otherwise, it sounds as if the caller had a change of heart and decided not to leave a message after all, and I’m sitting by the phone, wondering whether the caller is going to call back or not, and all the time there may be an important message waiting for me.

Of course, there are times when I know that I’m never going to get any calls. I don’t get calls on the weekend any more and it’s highly unusual now to get a call late at night, although I used to get them all the time. Now, if I do get a call at these times, then it usually means something is wrong. Or else it’s a wrong number. Early morning and early evening are the best times for calls, when the caller has just got into work or has just got home from work and they’ve been thinking about me and meaning to call but somehow the time just slipped by, they’ve been so busy, you know how it is…

And then there are days like today when the phone doesn’t stop ringing for five minutes and I’m taking all these calls and wondering how I’m ever going to get anything done and why don’t I just turn down the volume, turn on the answering machine and get on with my life? It isn’t always that easy though, is it? I’ve got to keep taking these calls now, there’s no getting away from it, nothing I can do about it, not when I’ve already started taking them and they know where I am now, know how to reach me, and the ringing is never going to stop.

This piece was inspired by
Lydia Davis’ wonderful Break It Down.
It was published in LiNQ magazine.