Sittin' on the dock of the bay... but which bay?

I'm not the first traveller to spot the similarities between Lisbon and San Francisco but, by coincidence, I visited both places in the space of a month so, for myself, the sense of a double-take was even more pronounced.

Both cities are ocean ports situated on wide bays on the Western lips of their respective continents. Both are impossibly picturesque in places and both feature similar types of suspension bridges across the bay entrance (Lisbon’s was built by the same company that built San Francisco’s Bay Bridge). Both have tram systems that climb and fall vertiginous heights. Both are hilly, of course, although Lisbon tends to go for narrow, winding cobbled streets whereas San Francisco prefers to attack its hills head on; straight up, straight down (with the exception of Lombard Street). 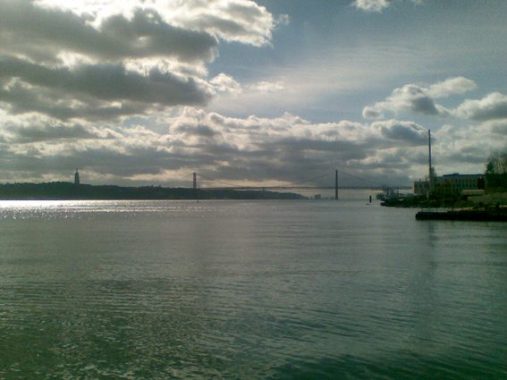 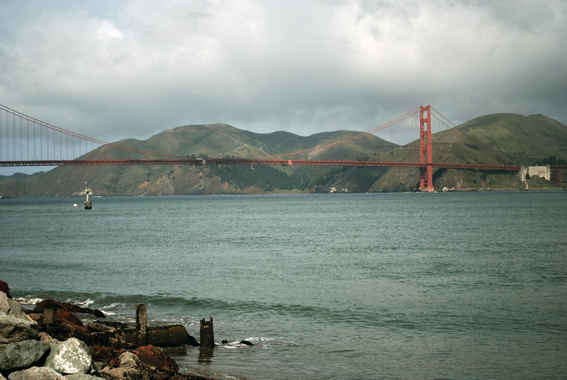 What else? At certain pivotal points in their histories, both cities have been hit by cataclysmic earthquakes. In Lisbon it struck on 1 November 1755 (almost exactly 14 years to the day before the first European, a Spaniard, visited San Francisco Bay) when an earthquake and tsunami killed between 30-40,000 people and destroyed 85 per cent of the city. In San Francisco, it was the infamous 1906 earthquake on 18 April which, along with the ensuing firestorm, destroyed about 75 per cent of the city and left 400,000 people homeless. The character and charm of both cities today is derived, in part, from the manner in which they were rebuilt in the wake of such catastrophes.

No doubt there are other similarities too, the shared historical traits that derive from both being major ports during periods of rapid social upheaval, the discovery of the New World during the 15th and 16th centuries, and the 19th century gold rush era (the pursuit of gold is common to both of them too).

Certainly they are both beautiful cities to visit, the sorts of places that might give rise to idle speculation about living there, perhaps renting a top-floor apartment somewhere, getting to know the local pastelerias or pizza shops… On the days I visited, the weather was similar in both places – fine, partly cloudy with the chance of rain – and I walked up hill and down dale seeking out the best views of the streets below. Quite by chance, in both places I ended up giving money to people helping the homeless: in Lisbon, it was in exchange for a small Rooster of Barcelos, and, in San Francisco, I bought a Street Sheet newspaper. 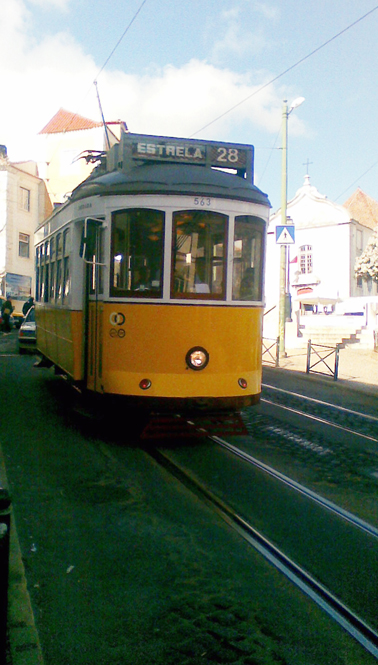 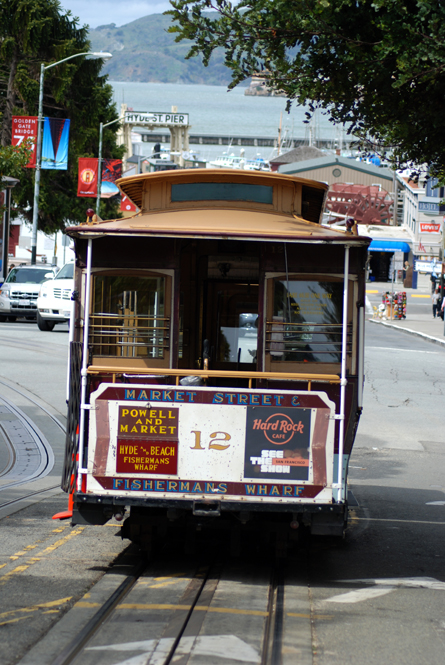 Beyond that uncanny sense of déjà vu - an inevitable effect of modern travel perhaps, that uncertainty as to where the memory lies - perhaps we can make too much of such similarities. Today we are used to coincidences and correspondences occurring oceans apart; they are fundamental to the networked, overlapping, convergent world we inhabit. So it’s not really so strange that two modern cities on opposite sides of the world should share the same bridge design. How many ways are there of building a suspension bridge, and how many companies to do so? And so what if both places have trams and are hilly? That’s hardly unique either (although I think Lisbon takes the biscuit - or pastéis - for the most crazy-scary ride along lines that swerve and dip). 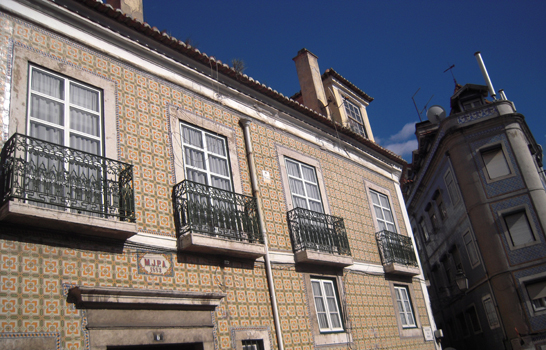 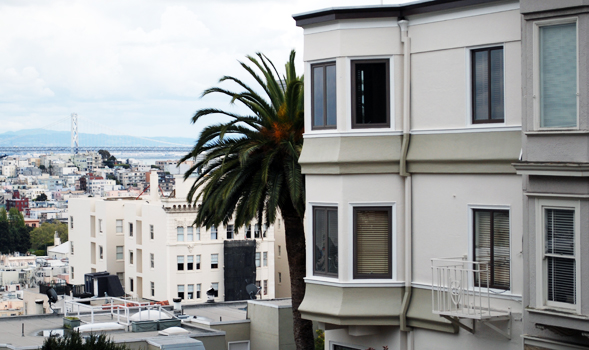 The appeal of travel – and history – is not just that it throws up new connections, draws parallels and invites a sense of having been there, seen that, but also because it reveals the disconnects, the sense of ‘what if…’

In 1542, a Portuguese sailor called João Rodrigues Cabrilho sailed north along the Californian coastline, becoming the first European to explore that particular region. Remarkably, he sailed right past the entrance to San Francisco Bay… and so history took a different course. It would be more than 200 years before another sailor – a Spaniard - sailed into the bay for the first time.

If only Cabrilho had turned to starboard instead of sailing straight on then maybe the connection between Lisbon and San Francisco would have been of a different nature altogether (although, to be exact, Cabrilho was sailing in the service of the Spanish and not the Portuguese so maybe it is a moot point anyway. More idle speculation).