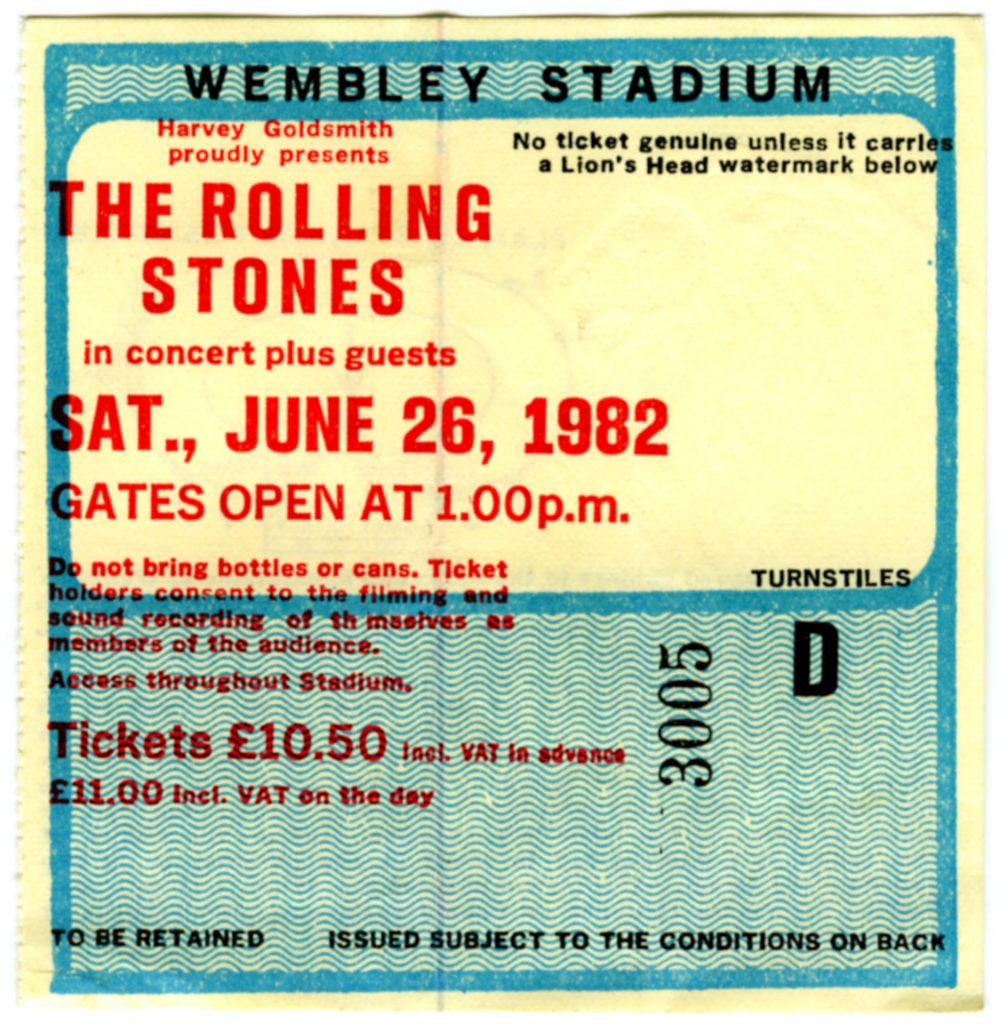 I seem to remember this was one of those balmy summer nights in London with a packed Wembley stadium excited to welcome home the Stones who were promoting their latest album, Tattoo You. Mind you, for all I know, it could have been rainy, half empty and the band was Chas ‘n’ Dave.

I wasn’t really a Stones fan at all, and I’m not sure now why I went, except perhaps because some friends were going and I think I just tagged along to be with them.

If this was a proper rock n roll story, it would have turned out to be the night of my life, the band playing a dazzling set that reached ever-higher pinnacles of exhilaration and brilliance. But it wasn’t. The band played a long set and the crowd played along, but my memories of it are how desultory and low key it was for a big stadium gig. Many people appeared a bit bored and fidgety, no more so than the Stones themselves who, at times, seemed to have forgotten how to play together. Maybe it was just the drugs (I mean their drugs – I didn’t have any).

Mick Jagger pounced about with an unflagging brio, Keith Richards sweated and swaggered, and Ronnie Wood still couldn’t believe his luck at being on the same stage with them. Charlie Watts seemed perpetually bemused by the band’s playing, watching on like an indulgent parent, while one of the biggest cheers of the night was when a somnolent Bill Wyman was seen on the big screen almost breaking into a half smile like an Easter Island statue momentarily coming to life.

And that’s it. There’s a video of the concert which I watched after writing this and, to be honest, it brings back even fewer memories, if that’s possible. If it wasn’t for the evidence of the ticket (and, oh yes, the inevitable tour program which, unironically, perfectly captures the aging laddishness of the group, stuck somewhere between rock ‘n’ roll bad boys and glam poseurs) I might doubt that I was really there. 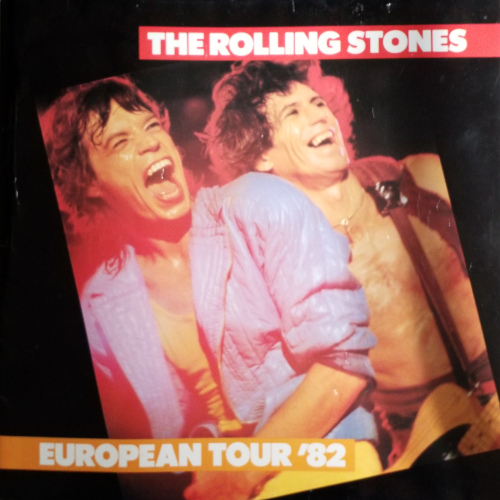 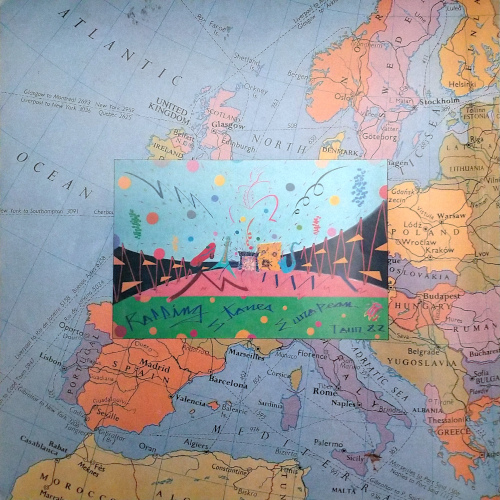 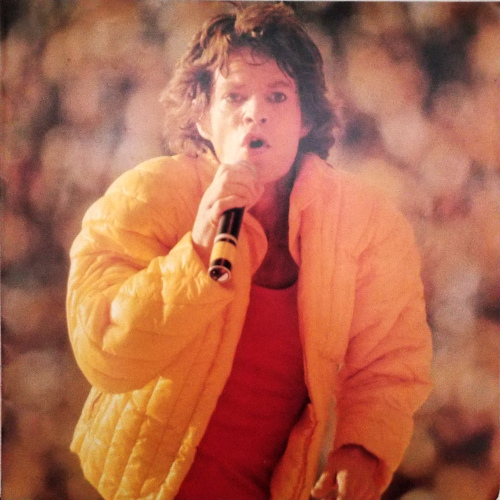 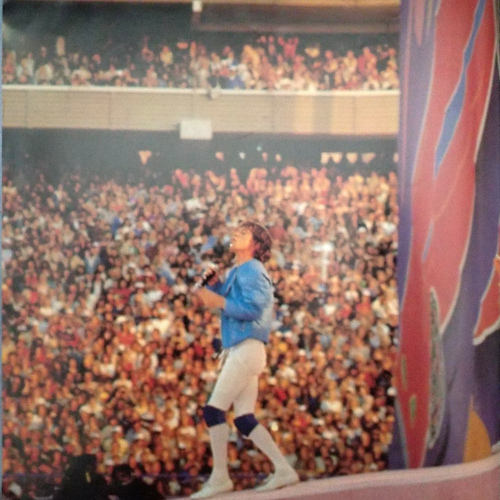 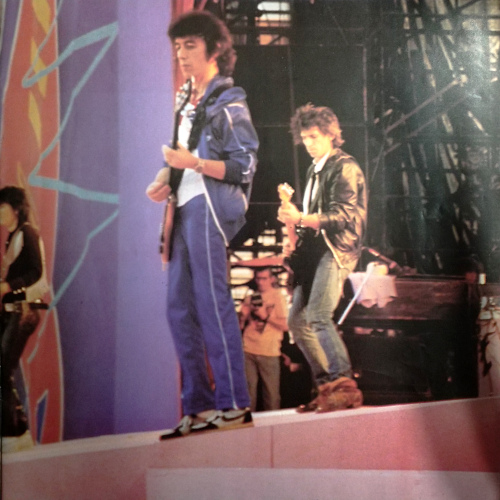 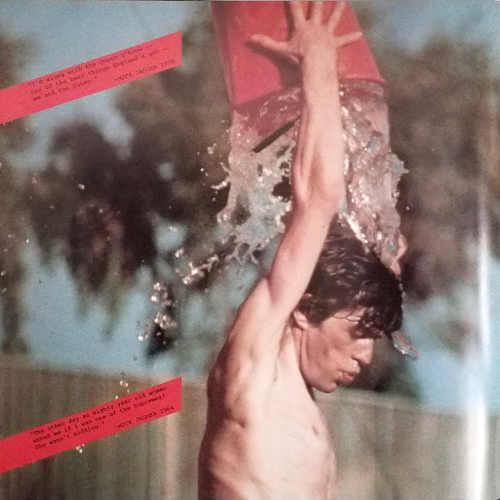 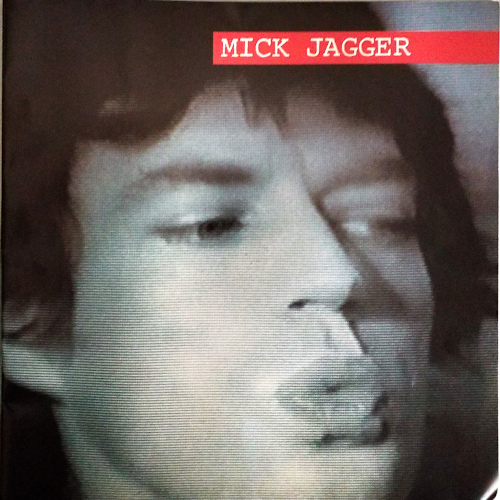 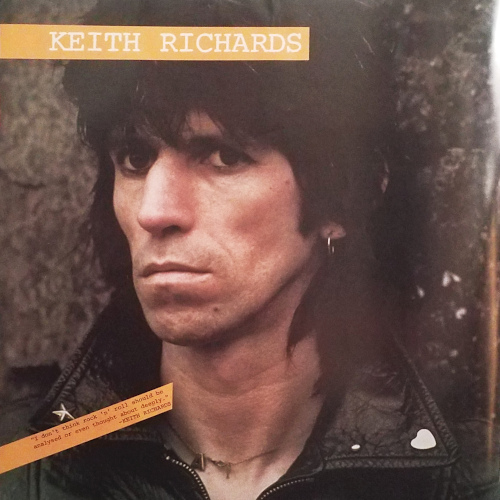 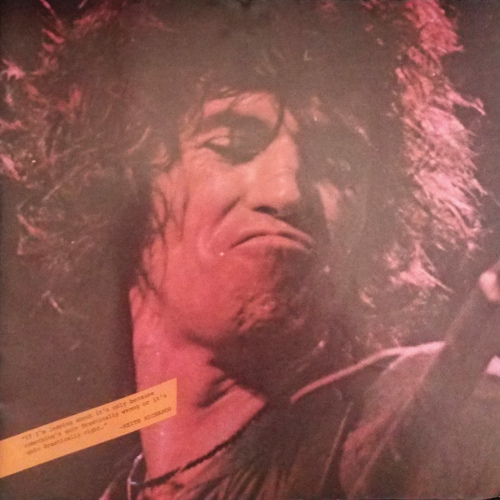 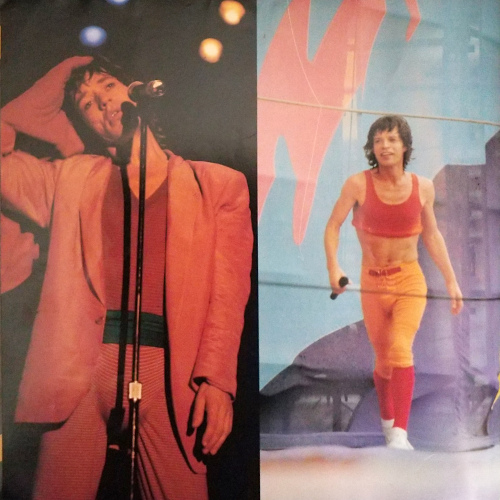 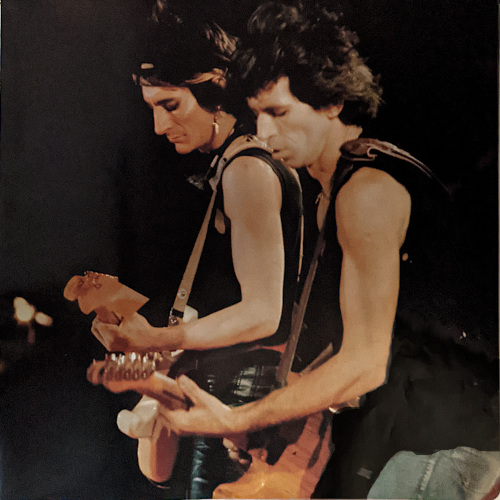 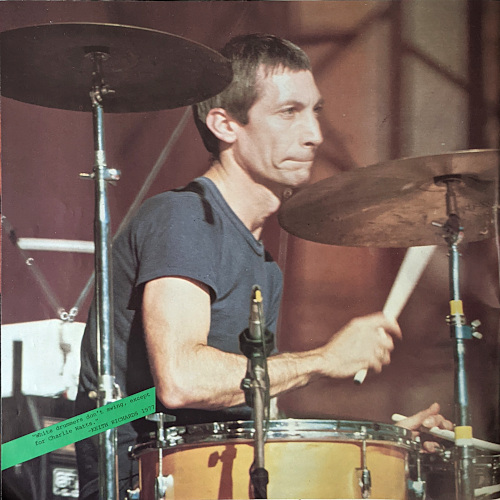 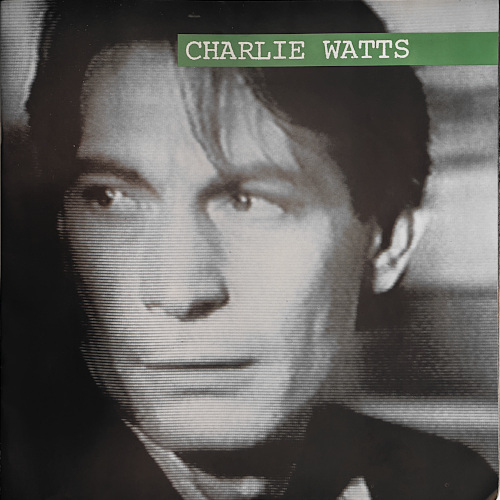 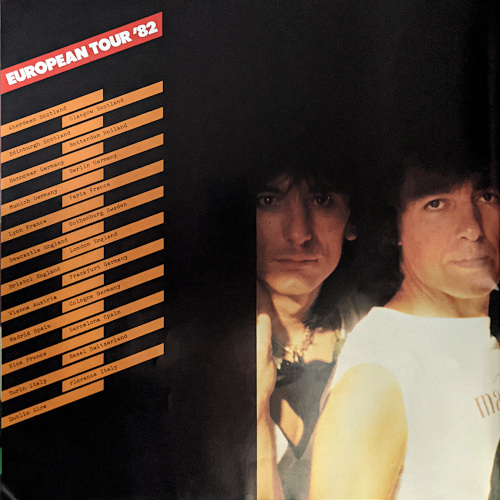 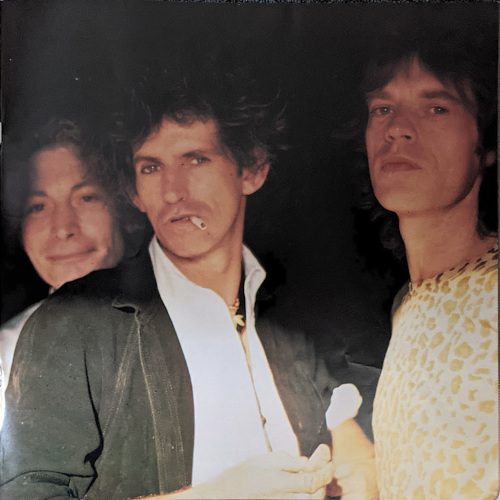 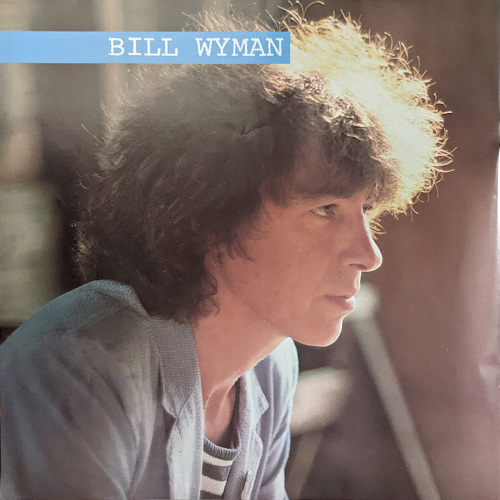 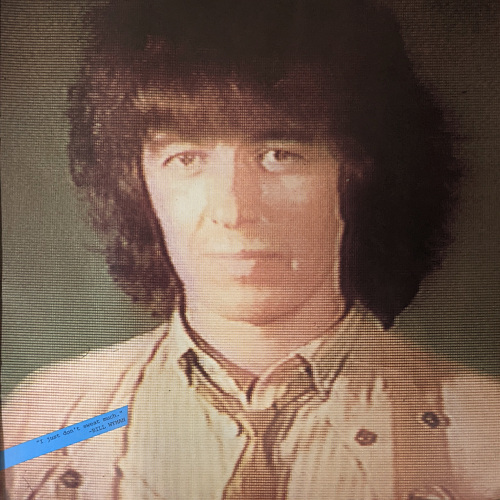 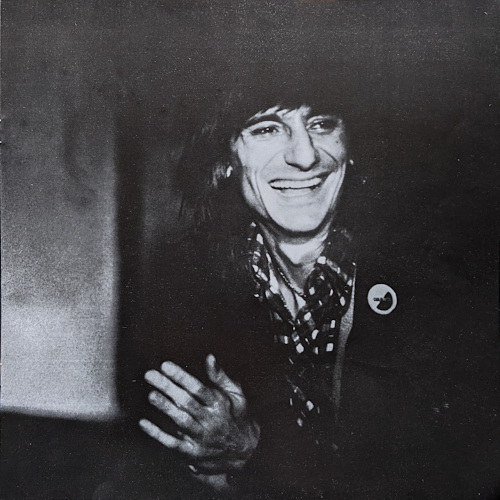 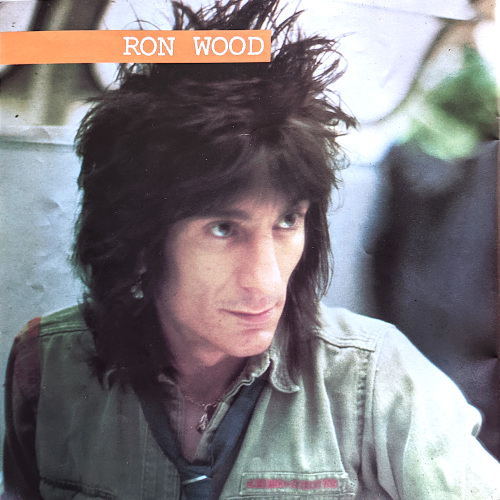 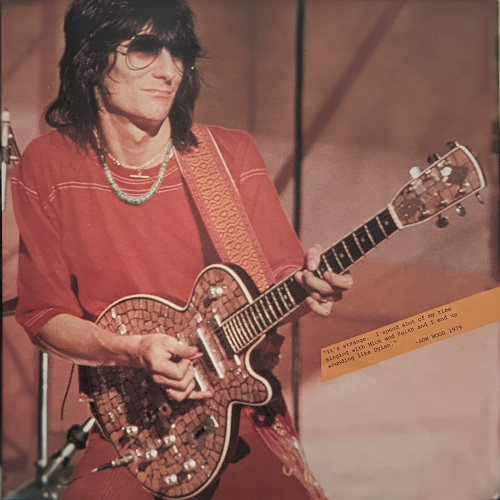 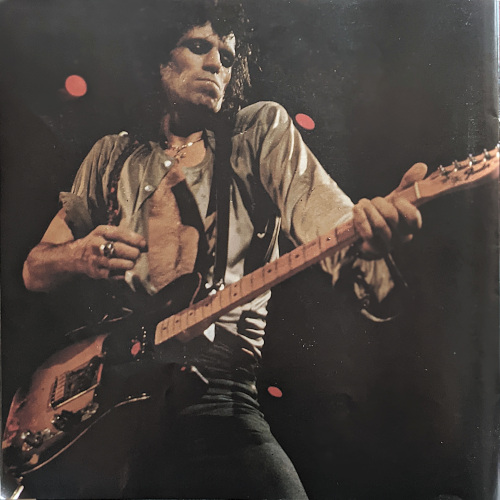 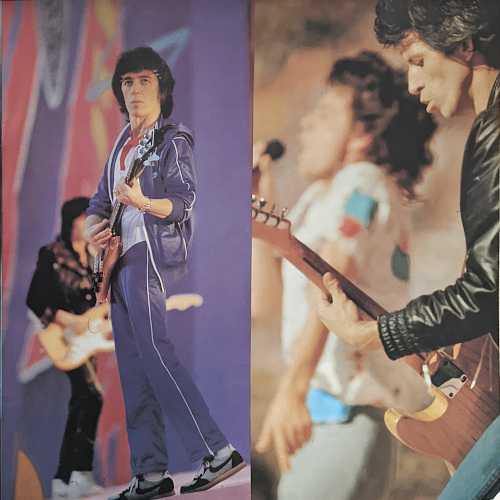 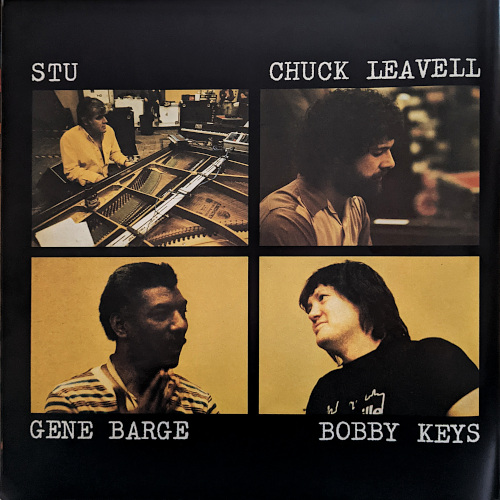 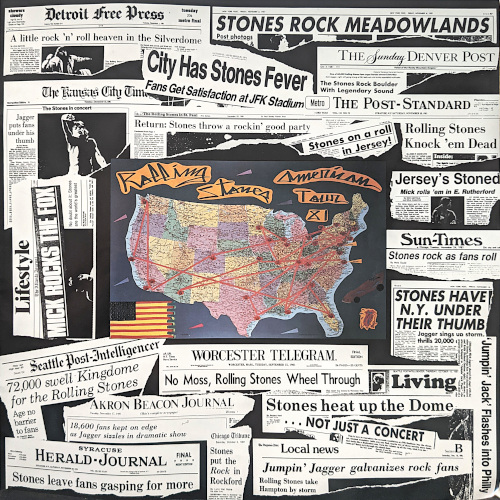 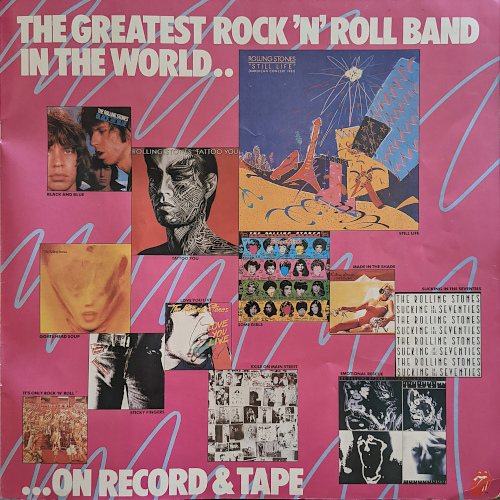 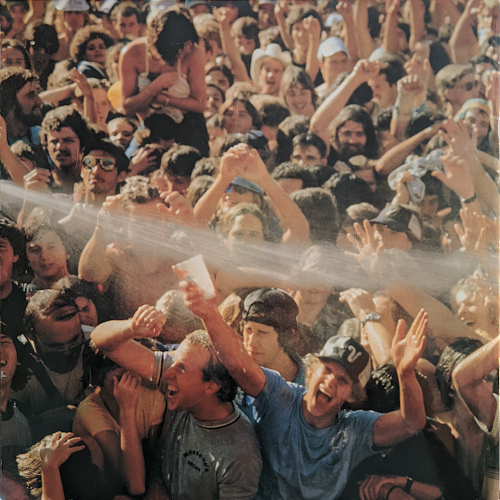 Writing about these gigs, I’m starting to think I can’t really remember anything at all. At least not clearly, not entirely. Everything gets reduced to a single image and a vague sense of what it felt like at the time, which may or may not be an accurate reflection of what really happened. Is this the effect of memory, downsizing everything to a single thumbnail in order to squeeze in more, or simply the gradual loss of data like an over-played video tape?

One of the most vivid memory flashes I have of the weekend is not of the concert itself but rather staying with some people in London who had a basement kitchen. Coming from the country, it had never really occurred to me that people might have rooms below ground level. It seemed beguilingly modern and stylish.

At one point we were all in there, the Stones groupies group, gathered around the kitchen bench, and our host (who was a few years older than us) opened the fridge, got out a bottle of white wine which was already opened, poured himself a glass then put the cork back in the bottle and put it back in the fridge. I’d never seen anything like it. In my limited experience, wine was more likely to be decanted from a carton; a bottle was something a little bit special. So the idea that it might be just an everyday drink, something you get from fridge when you feel like it and then put back without drinking all of it was spellbinding, the sort of thing foreigners might do.

That makes me sound stupendously gauche. Maybe I was. I was just out of my teens. I had travelled the world – well, a tiny bit of it – seen a few things, met some people, done some stuff I probably shouldn’t have done, but I really wasn’t much more than a shy, curious, obstinate, naïve bundle of half-understood impulses and provincial attitudes. The sort of kid who might be impressed by a whiff of urban sophistication.

Leaving aside names and identities, I think this is all I can remember about the weekend in London. The rest is just speculation and Google. It all boils down to standing on the terraces at Wembley feeling slightly bored and standing in a kitchen watching a man take a bottle of wine out of the fridge. Not much to go on, truth be told.

So why do we remember what we remember? There is an inevitable flattening in the memory such that the important and trivial come to exist side-by-side as equals. We should fill our heads with just the important stuff, the things worth remembering, good or bad – and to some extent that is true, eg births, deaths and cup finals – but there are also a lot of banal memories in there too, inconsequential moments for which there is no apparent reason as to why they should be preserved.

Often, for me, those moments are the sudden realisation of something I didn’t know up until that instant but which, perhaps, I should have known; when the world shifts incrementally and a whole new vista opens up, or there’s a slightly different angle on life which was always ‘always there’ but which I was too – what? Stupid, naïve, blinkered? – to see at all. I remember those moments; I have written about them too – such as here.

Sometimes the new awareness is accompanied by the sting of humiliation and self-consciousness, as is often the case with a painful lesson, which I guess makes it all the more memorable.

These are the moments that take us out of our ‘selves’, no longer just observing our world but made conscious of our place in it – life, the universe, everything – the terrible, endlessly spinning vortex of it all. It’s an awareness that is impossible to sustain for more than an instant, certainly if we want to function normally in the world, but the after-effects of it can linger, perhaps for a lifetime.