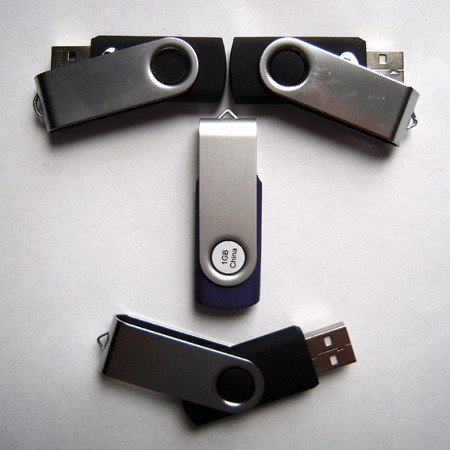 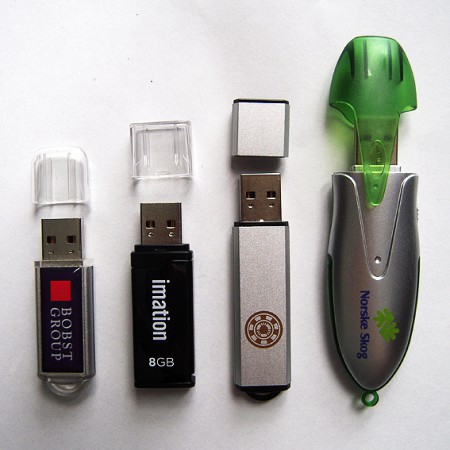 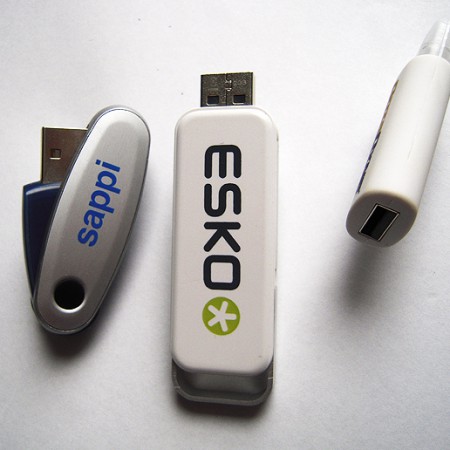 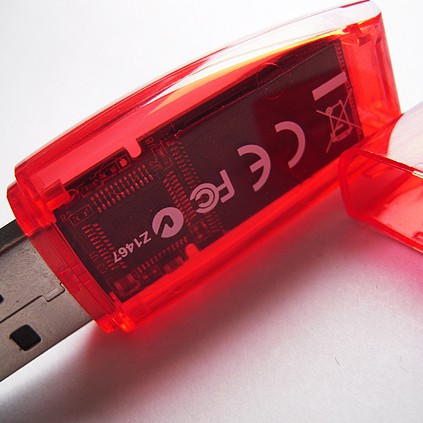 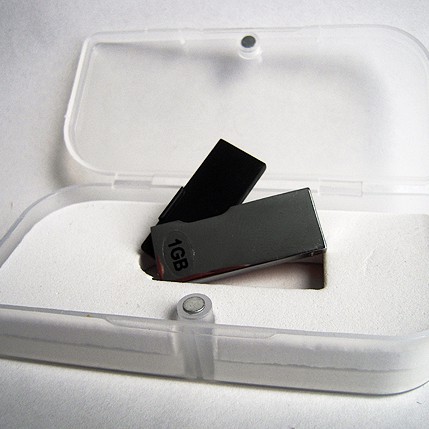 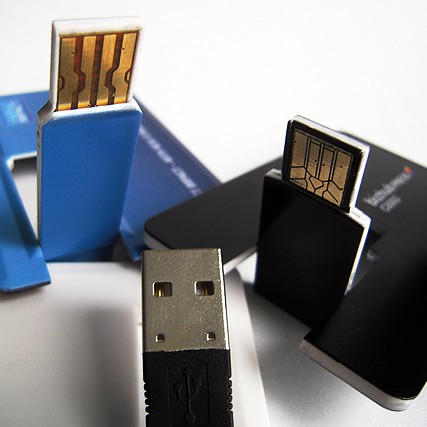 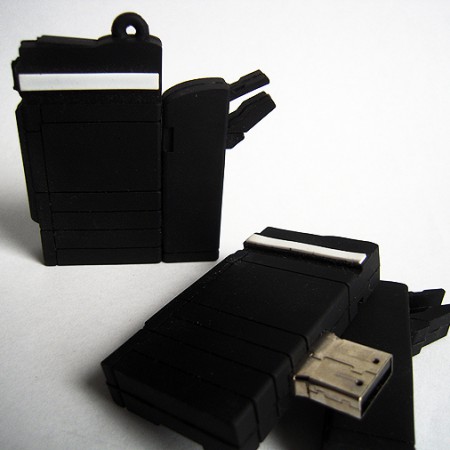 Once upon a time, way back when I first started subbing news stories, the incoming press releases arrived every day in the mail and fax. There were piles of them: reams of A4 paper all carefully typed out and presented, although sadly the quality of the content often failed to match the quantity. Indeed a frustrated editor, before my time, once declared memorably that: ‘Often the only part of a press release I can use is the paper clip.’

Stories were subbed by hand using a real pen or pencil and then sent off to be typeset and literally cut and pasted.

How exciting it was then when this small avalanche of paper was transformed into a flood of digital files – even easier to cut and paste – and the delivery system changed from the mail to email.

For a while, too, shiny new CDs were the favoured carrier of news and information; in place of paper, silver and gold disks piled up on desks like oversized gambling chips. And then, almost overnight, the CD gave way to the flash drive. No press event would be complete without being handed the small tab of files no bigger than a stick of chewing gum. Sadly, once again, the free USB drive was often the most useful part of the press conference.

I don’t know how many USB drives I’ve acquired, lost, borrowed or given away over the years. They come and go like seasons in the sun. I guess that’s not unusual these days when so much tech-stuff has been commoditised but, back when they first appeared, the ‘free’ flash drive was something worth hanging on to because they weren’t cheap to buy, especially the larger capacity ones (which meant anything over about 1Gb). These days they can hold up to several terabytes and it’s possible to get 16Gb drives for just a few dollars (typing this I know it is already out of date).

Now they just rattle around in drawers and lie hidden at the bottom of bags, ubiquitous and forgotten. The unasked question – probably because there is no answer – is what to do with them all? After all, although it can be reused, the flash drive – unlike paper – is impossible to recycle. These memories are forever (although I did discover this service in the US which re-purposes old drives into portable learning devices for children).